Ru
En
ELTECH company was founded in 1992; it has already been holding leading positions in the Russian market of electronic components distribution for 25 years.

About the company Eltech ltd

The head office and the central warehouse of the company are located in St. Petersburg. The regional offices operate in the largest industrial cities of Russia: Moscow, Yekaterinburg, Novosibirsk, Rostov-on-Don and Minsk (Republic of Belarus). The extensive network of representative offices helps us to fully understand the customers' needs and respond to their requests in various regions of the Russian Federation as quickly as possible, and also facilitates the delivery of components.
OUR COMPANY HAS MORE THAN 200 HIGH-QUALIFIED SPECIALISTS 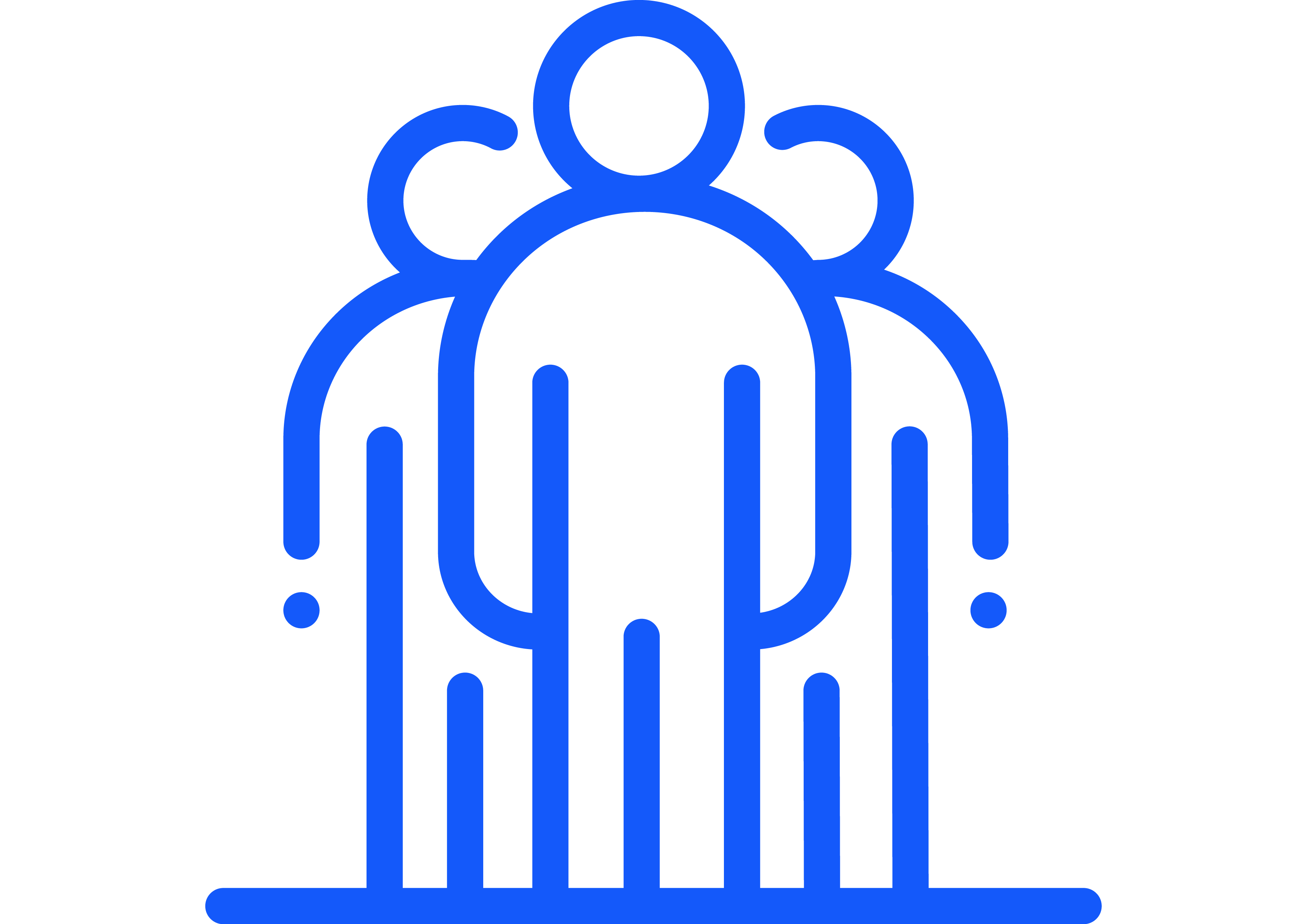 Currently, ELTECH is the official distributor of more than 40 manufacturers of electronic components, including Analog Devices, Mean Well, Microchip Technology, Sierra Wireless, etc. Our vendors have repeatedly noted the success of ELTECH, awarding it with the titles of the best distributor in Russia and Eastern Europe, the fastest growing distributor, the best distributor of the year, the best business team, etc. By results of 2016, ELTECH was named the best distributor of NLT products. Also, according to the manufacturers' reviews, ELTECH became the largest distributor of Analog Devices, Mean Well, Aimtec within the territory of the Russian Federation in 2017.
ELTECH offers for sale microchips and semiconductor components, power supply units, drivers for LEDs, embedded industrial computers, touch screens and TFT panels, wireless modules, power and passive components. ELTECH offers as well a wide selection of electromechanical components: connectors, cables, power supply cords, switches, push buttons, toggle switches of world leading manufacturers and young developing companies.
ELTECH IS OPEN FOR COOPERATION WITH NEW SUPPLIERS OF ELECTRONIC COMPONENTS AND WITH BUYERS

We offer a wide range of components to completely meet the needs of our customers- leading Russian enterprises from various fields.
ELTECH cooperates with more than 4,000 companies - developers and manufacturers of electronics.
Our flexible pricing policy and extremely favourable terms of cooperation lead to the development of a large dealer network, numbering dozens of companies located within the territory of Russia and CIS countries.
More than 10 thousand items are available at the same time from the central Warehouse in St.Petersburg. Mantaining this great number of components let us process orders within the shortest possible time.
The competently structured and well functioning logistics system contributes to particularly fast delivery of goods to various regions of Russia as well as to the neighbouring countries.
One can select a component and make a purchase through the modern trading platform
e-components.ru. The online store works both with individuals and legal entities and it enables one to buy components in the required amount (from 1 piece and above). The high qualification of the company's staff, the wide range of goods and fast delivery have deserved high appraisal of numerous buyers.
In summer 2009 Eltech Ltd. Management Quality System has been certified to comply with ISO9001:2008 standard and has been confirmed in 2015, 2016, 2017. 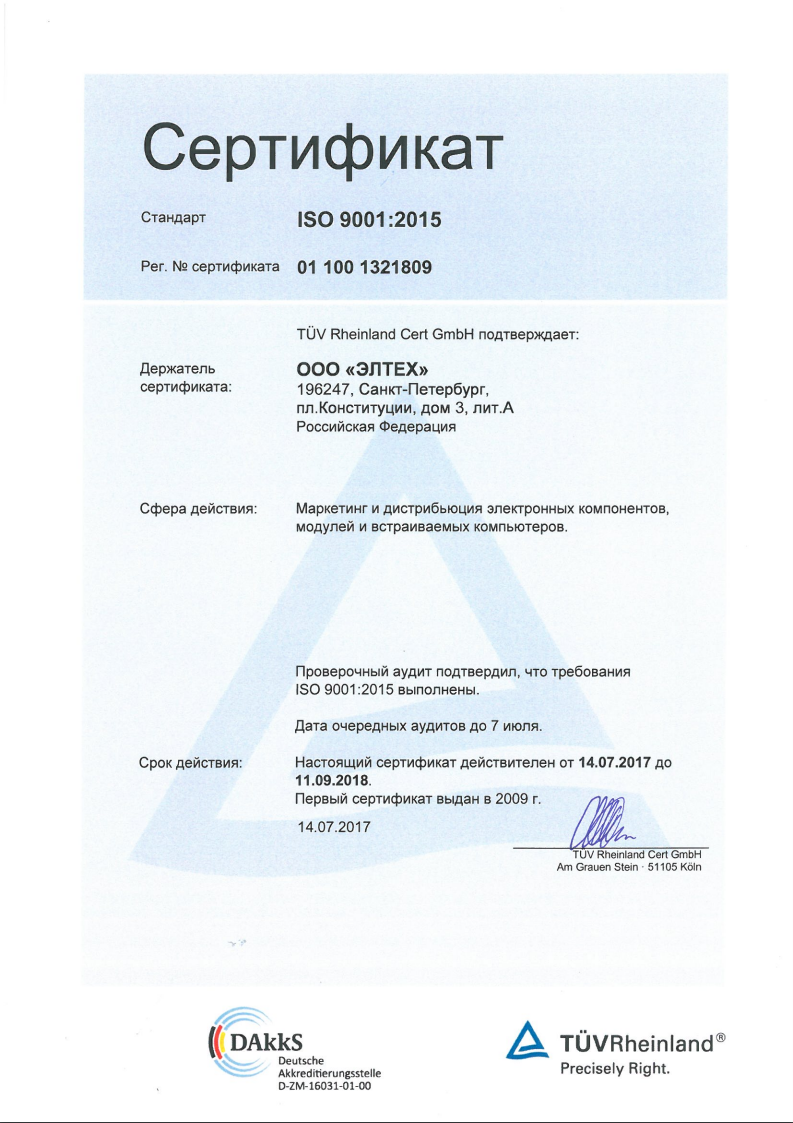